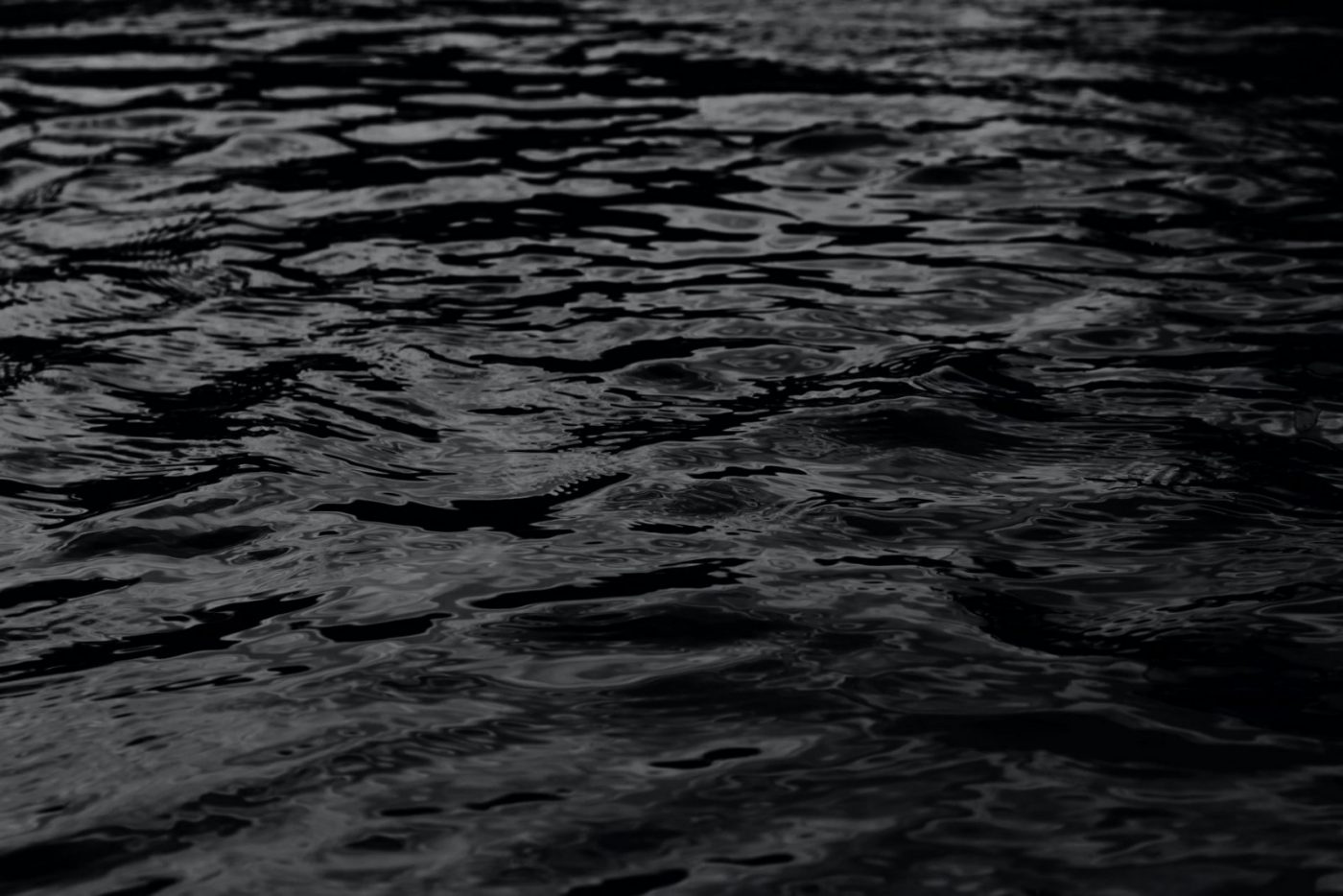 Odd Signs Your Dog Needs To See A Vet

Odd Signs Your Dog Needs To See A Vet 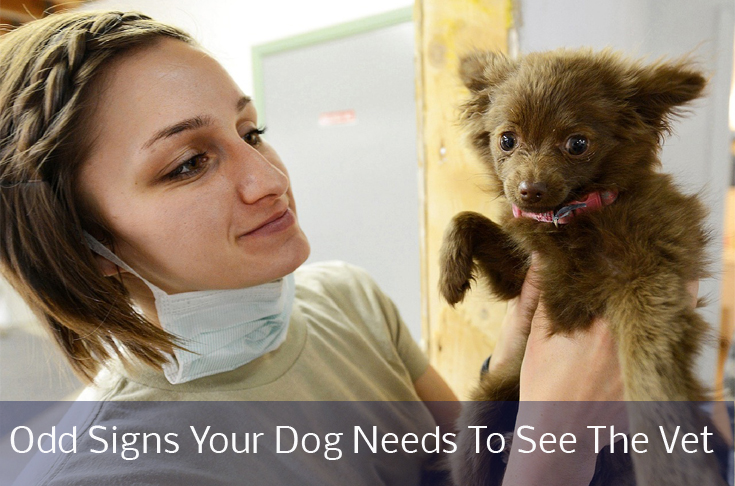 Changes in your dog’s activity level, such as decreased eating or drinking, or changes in their bathroom habits are common signs that your dog needs to see a vet. But sometimes the signs aren’t always that obvious. Here are four signs that you should bring your dog to the vet…

Scooting Across The Floor

Pressing Their Head Against A Wall

It’s a rare but serious sign. If you catch your dog pressing their head against a wall you need to bring your pet to the vet immediately. According to Dr. Kim Smyth, a major cause of this sign is a malfunctioning liver that causes toxins to build, leading to neurological signs such as head pressing. Head injury, tumors, fluid on the brain are a few of the other conditions that can cause this symptom.

This compulsive behavior (similar to compulsive hand-washing in humans) is where a dog literally snaps at non-existent flies “buzzing”, around their head. This condition may be an indicator of epilepsy based on the fact a hallucinations can be a sign of the condition in humans. According to a 2012 study, in The Canadian Veterinary Journal, another possible reason could be an issue in the digestive track.

If your previously well mannered dog has a change in their behavior, such as suddenly becoming aggressive, fearful, erratic or hyperactive, it could be a sign of a medical issue, such as hyperthyroidism. Dr. Jean Dodds notes that “…an association has recently been established between aberrant behavior and thyroid dysfunction in the dog…after episodes, most of the animals appeared to come out of a trance like state, and were unaware of their bizarre behavior”.

Dogs may not be able to tell us that they are not feeling well, but changes in your dog’s habits and behaviors can be a big clue that they need to be examined by a vet.

Puppy Resource Round Up

Superfoods for your dog’s heart